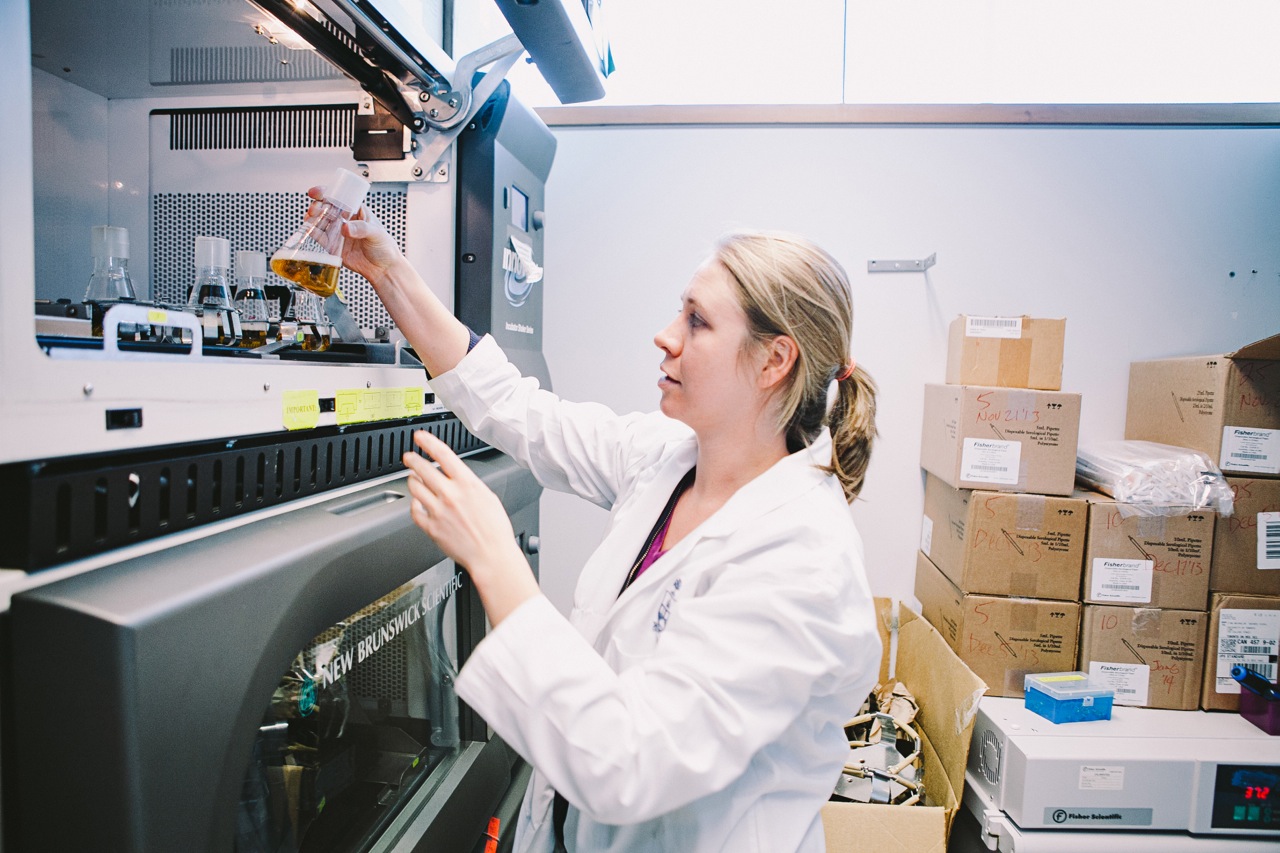 TRAC has generated thousands of antibodies against hundreds of antigens The Toronto Recombinant Antibody Centre (TRAC) is a state-of-the-art technology platform for the generation of high-quality synthetic antibodies and other proteins that can be used in research and medicine.

Hosted by the University of Toronto’s prestigious institute for biomedical research – the Donnelly Centre – TRAC celebrates its 10th year in operation as a premier facility for developing synthetic antibodies. The TRAC is housed in the newly established Accelerator for Donnelly Collaboration (AcDC).

The facility was founded and is directed by Donnelly Centre researcher Dr. Sachdev Sidhu, and is managed by co-Director Dr. Lia Cardarelli.

"TRAC has a fully integrated platform for the discovery and development of human antibodies of therapeutic and diagnostic value – from antigen production to proof of concept efficacy in animals. As well, we are now expanding the TRAC pipeline to engineer other protein scaffolds." Dr. Sachdev Sidhu

TRAC has assembled a world-class team made up of some of Ontario’s most prominent scientists and clinicians with an unusually broad repertoire of interests and expertise. This combination ensures that the TRAC is poised to produce thousands of high-quality antibodies and synthetic proteins against numerous diverse targets, that can then be immediately evaluated for therapeutic and research potential. TRAC is funded by large provincial and federal agencies such as the Ontario Ministry of Research and Innovation and the Canada Foundation for Innovation. The TRAC collaborates with many Donnelly Centre investigators, as well as scientists at the University of Toronto and affiliated hospitals, and within Canada and internationally. These collaborations have contributed to the enormous success and productivity of TRAC.

The TRAC has also attracted the interest of numerous industrial collaborators. Notably, a major collaboration with Celgene (now BMS) has supported the TRAC since 2015, as part of the Recombinant Antibody Network (RAN). 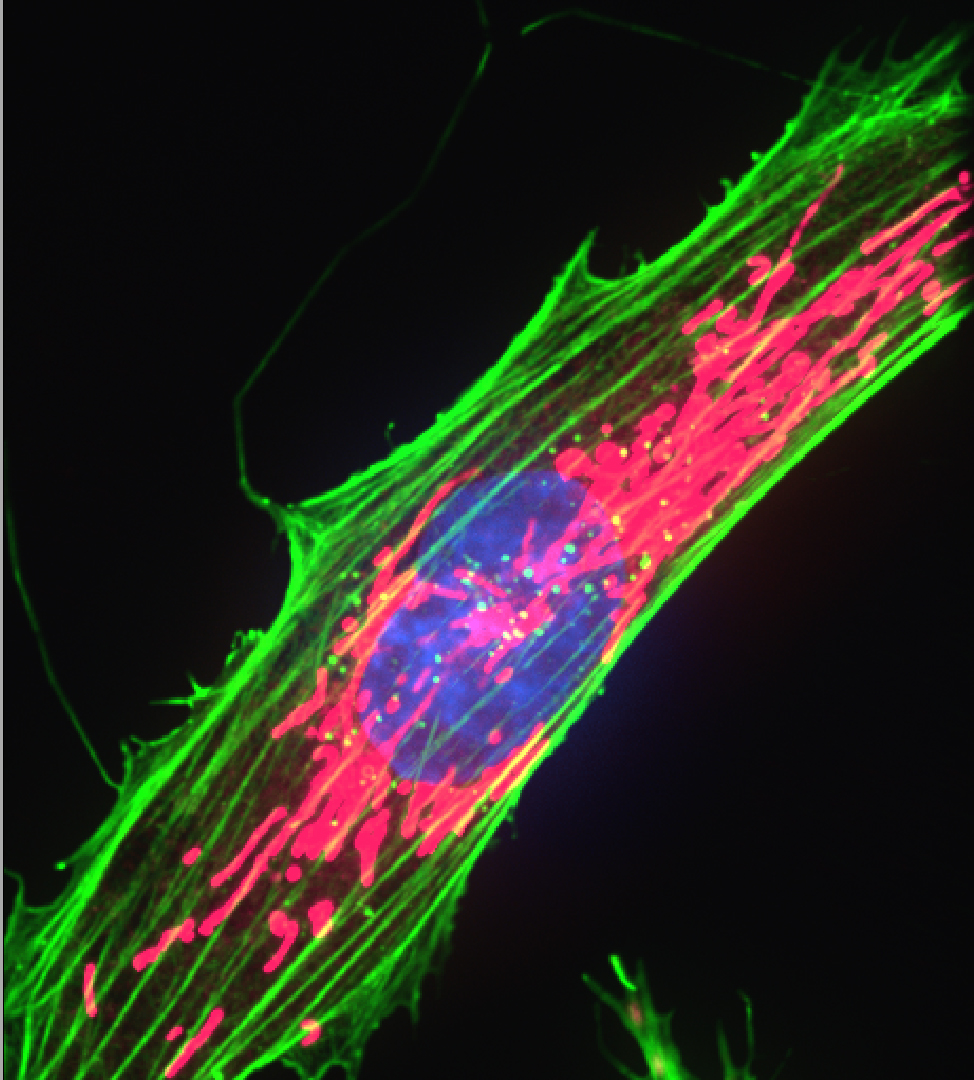 antibody staining showing different structures in a cell, actin fibers (green), mitochondia (red) and DNA (blue) TRAC has established a strategy for generating antibodies with sub-nanomolar affinities, which are as good or better than conventional antibodies. Antibodies produced by TRAC have been used to detect secreted and cell-surface proteins in cell biology experiments, have been validated as effective probes and modulators of cell signaling and have proven to be effective as therapeutics in animal models of cancer and infectious diseases.

Unlike natural antibodies that are produced in animals, synthetic antibodies are produced from scratch using advanced antibody engineering methods in combination with phage display technologies. This allows for rapid selection and optimization of therapeutic-grade antibodies that can be developed entirely in a test tube, thus overcoming a number of barriers associated with animal-based antibody production platforms.

Several antibodies produced at TRAC are lead therapeutic candidates at spin off companies co-founded by Dr. Sidhu, which include the Toronto companies Northern Biologics, ModMab Therapeutics, and AntlerA Therapeutics.

Watch this video to learn more about synthetic antibodies.